The study of the stars has ancient roots. Astrology has been around over 4,000 years. Priests, royals, world leaders, and even wise men were guided by the stars. Yet, science has dismissed this entire way of understanding our world.

Were the ancients simply drawing conclusions based on limited information, or did our ancestors have a deeper knowledge of the world from their study of the stars?

While you may have your own theory, how much do you really know about the history of astrology? Check this out! We found this History Channel documentary from the 90s on the old interwebs… and it is just so cool. Narrated by none other than the late, great Leonard Nimoy (You know… Spock from Star Trek), this takes a dive into more than just the surface stuff you might expect from a mainstream documentary. This is classic.

It is a little longer than many of the videos that we find for you, so get comfy… get a cup or tea, coffee, or your preferred beverage and settle in to enjoy it for a little while.

Which surprised you the most? The Biblical evidence of astrology or the stunning court case that accurately predicted an early death? While scientists still look at astrology with skepticism, history is filled with examples of astrology being used for all sorts of things. 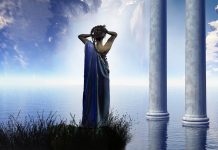 Getting Your Venus On 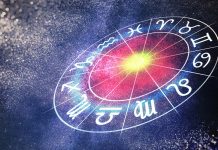 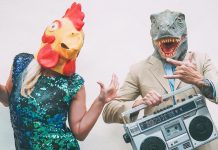 Rising Signs and the Masks We Wear 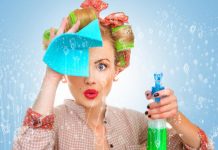 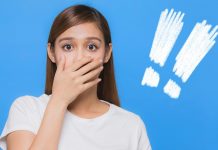 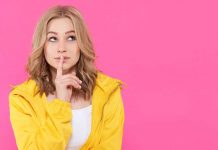 What The Heck Are Zodiac Signs, Anyway? 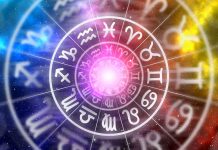 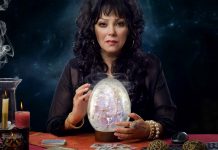